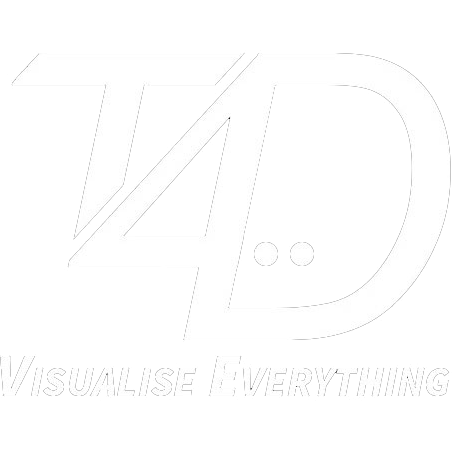 The production was shot entirely on a Nikon D810 camera attached to the Nikon/MRMC robotic solution and demonstrates the level of creative control available on the Nikon/MRMC Studio Bot as it is animated to dance with professional dancer and performer Kimberly.

No CGI was used in the making of this production and all camera positions where robotic or static.